The 22th International Exhibition of Automobile and autoparts

The First International Exhibition of Elevators,Escalators and Accessories

We like the experiences of our customers to be memorable ones and our staff are committed to serving the specific needs of each individual.

Mashad Int'l Exhibition Company is a pioneer of the exhibition industry in the Middle East. Established in 1998, it was the leading venue to host exhibitions that provided regional industry a platform to showcase their products, bring in international traders and boost investment to the region.

Our main goal has always been to support the business in various economic branches and to establish Mashad as an attractive business destination.

The purpose of this report is to provide organisers with insight into the perceptions of tradeshow visitors across all major exhibition
markets. Insight of this kind is essential to help organisers properly understand their visitors - their behaviours, their level of loyalty
and advocacy, their needs - and, the extent to which these needs are being met by the industry.

?How to organize an exhibition

Investment opportunities in the tourist-commercial area

Mashhad northeastern city of Iran is the capital of Khorasan Razavi province. Mashhad means a place of martyrdom and it was Imam Reza (PBUH), a descendent of the Prophet Mohammad (PBUH&F), who was martyred and buried here in 818 CE.
In Persian, khor means sun and san means place; together it means the place where the sun rises.
Today, the sun is rising high in Mashhad as it has been named the religious capital of Iran and annually it hosts over 20 million pilgrims and tourists from around Iran and the world. In the past, Khorasan was a crossroad for the Silk Road and presently, all major air, rail, and roadways connect Mashhad to the rest of the nation as well as the world; thus, restoring a part of this historic roadway. 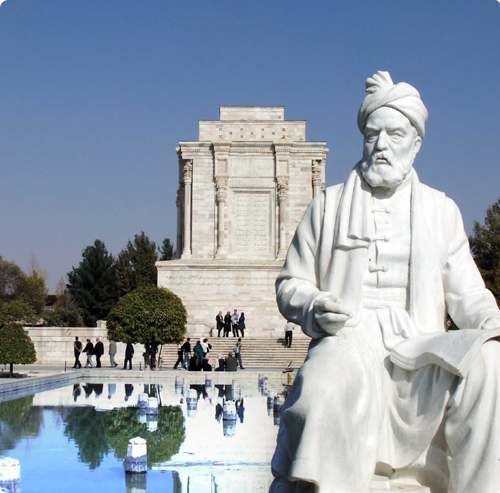